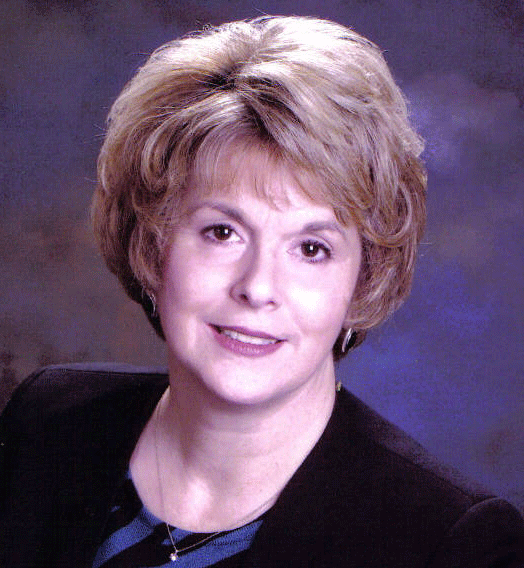 Dianne was brought up in a typical blue collar family. Her family was actively involved in church throughout her childhood. Making a profession of faith as a young child, Dianne considered herself to be a Christian. But the teenage years, along with the trials and temptations of life, manifested that she was trying to live a life she did not possess. Like so many others, she had a false profession of faith. For years, Dianne had a form of godliness, but her life denied the power
of God. This only made her heart grow more rebellious and hard-hearted, as she followed after the things of this world and the pleasures of life.

But God, in His mercy, brought her to the end of herself. While in her midtwenties, God used a health crisis, among many other things, to bring Dianne to the personal realization that she must one day give an account of her life to her Creator. For the first time, she begin to see that her childhood profession of faith was not sufficient to stand before a Holy God. Dianne had to acknowledge that she had only wanted to tack Jesus onto her life, but she had never desired that Jesus be the Lord of her life. By the gracious work of the Holy Spirit, she came to see that, not only was she a spiritually, bankrupt sinner, but that her sin was against a Holy God. After realizing her great need to be forgiven, she repented of going her own way and was gloriously converted to Christ. Now, Dianne does not just have a profession of faith, she has a possession of a “lifetransforming” faith in the Lord Jesus Christ! The Lord has truly made her a new creation, giving her a new heart that has a new passion and purpose to live for the glory of God. When Dianne was converted to Christ, not only did the Lord change her life, but the entire direction of the lives of her family.

Dianne has been a Bible study teacher for over 25 years. She has had the privilege of teaching many ladies’ Bible classes, and women’s discipleship courses. She has also been the guest speaker at Bible Conferences and Women Retreats, across the Southern U.S. Her desire is to disciple and edify women in their personal walk with the Lord. Her passion is that all women would come to this same saving knowledge of Jesus Christ as Lord, and enjoy a life of growing in Christlikeness.

Dianne is the wife of Evangelist Ed Lacy, who has had a world-wide ministry for over 25 years. They presently reside in Mobile, Alabama. Ed and Dianne have three children and 6  grandchildren.